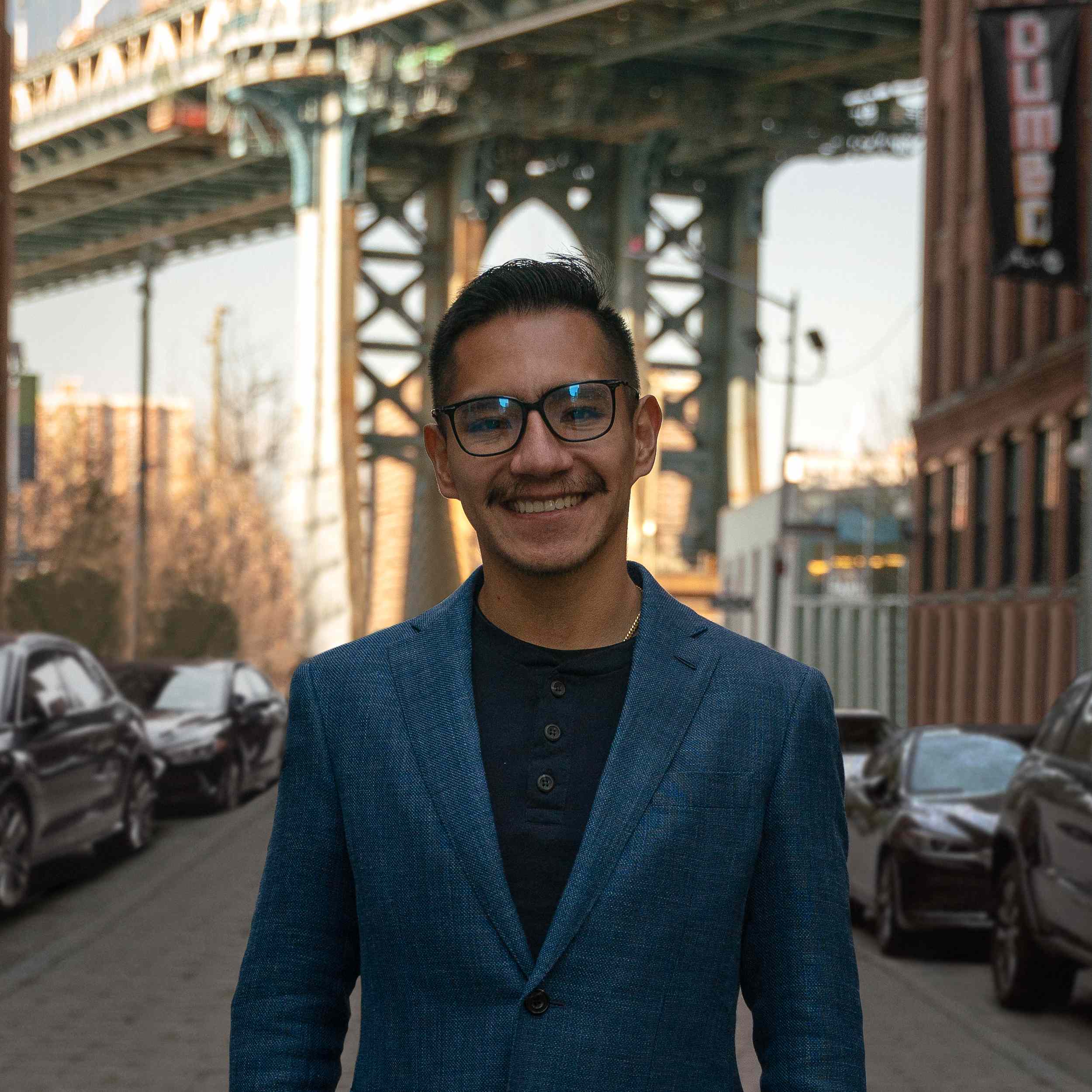 make is a tool to simplify building executables from many sources, make will only re-build things that need to be re-built

Contents of a makefile

A rule tells make two things, when targets are out of date and how to update them when necessary

The target is foo.o, the prerequisites are foo.c and defs.h, the command to update foo.o is cc -c -g foo.c, additionally it tells two things

A single file can specify multiple files using wildcard character (the same as the ones in Bash e.g. *, ?, "")

To define a variable with a wildcard use

make is able to figure out which implicit rule to use based on the kind of source file that needs to be make/updated, for example the makefile

Doesn’t have rules on how to make foo.o or bar.o, make will automatically look for an implicit rule that tells how to make/update it from a catalogue of built in rules

A pattern rule contains % exactly once in the target which matches any nonempty substring called the stem, then % in the prerequisites of a rule stands for the same stem that was matched in the target, for example a rule in the form

The recipe then needs a way to operate on the right source file name, such a name can’t be written on the recipe because the name is different each time the implicit rule is used, to refer to the correct name we use automatic variables which are variables computed afresh for each rule that is executed, they only have values within the recipe, the most used ones are

Specifies how to make an object file n.o from a source file n.c provided that n.c exists or can be made, inside the recipe the automatic variables $@ and $< correspond to the target file and source file respectively

To substitute a variable’s value write $(var) or ${var}

Advanced features for reference to variables

Each line must start with a tab, any line in the makefile that begins with tab and appears in a “rule context” will be considered part of the recipe for that rule, blank lines that appear in the middle of rules are ignored

Each time a recipe is executed make will invoke a new sub-shell for each line of the recipe, this implies that setting shell variables will not affect the following lines in the recipe

To ignore errors in a recipe line prepend the command with -

The simplest use is to recompile every file that is out of date, however it’s possible to update only some files, or find out which files are out of date without changing them

The exist status of make is always one of the following

By default the goal is the first target in the makefile (not counting targets that start with .)

A different goal can be specified with arguments to make by using their names, if many goals are specified make processes each of them in turn, any target in the makefile may be specified as a goal unless it starts with - or contains = (parsed as a switch or variable definition respectively)

Specifying a goal has the following advantages

Given the following makefile

Every makefile should include